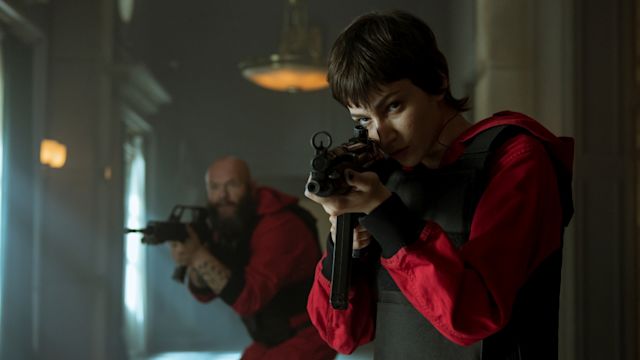 The effect of the coronavirus pandemic and stay-at-home orders meant to slow its spread have impacted businesses differently, but for Netflix it means more people are streaming than ever. In its Q1 2020 earnings report (PDF), the company said membership growth spiked as lockdowns spread, but also predicted that as the orders are lifted it could negatively impact growth through the rest of the year. It added 16 million subscribers in the period, way above the seven million originally projected.

Predictably, it had big numbers — using a new standard for viewing stats — to report for content released over the last few weeks, with a projected 64 million Tiger King: Murder, Mayhem and Madness over its first four weeks, along with 29 million on Ozark season three, 65 million for Money Heist (aka Casa de Papel) and 85 million for its Spenser Confidential flick.

Its Open Connect caching also apparently helped ease traffic on networks even while streaming increased, and the company said it’s working with networks to lift limitations as conditions improve.

Countermeasures for the pandemic have halted filming around the world, but Netflix reports that after an initial disruption it’s managing customer support via work-from-home setups and has added 2,000 agents working remotely. It has created a $100 million fund intended to help workers hardest hit by the shutdowns, and said it has paid crews on its productions for seven weeks. 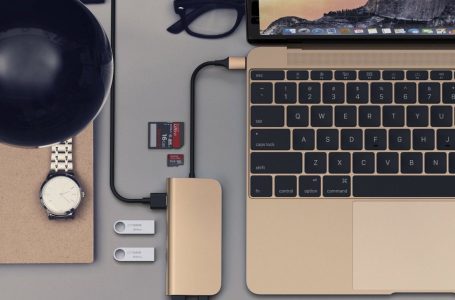 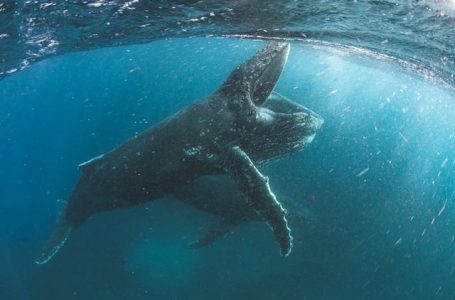 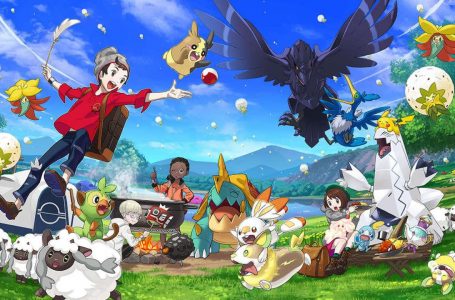 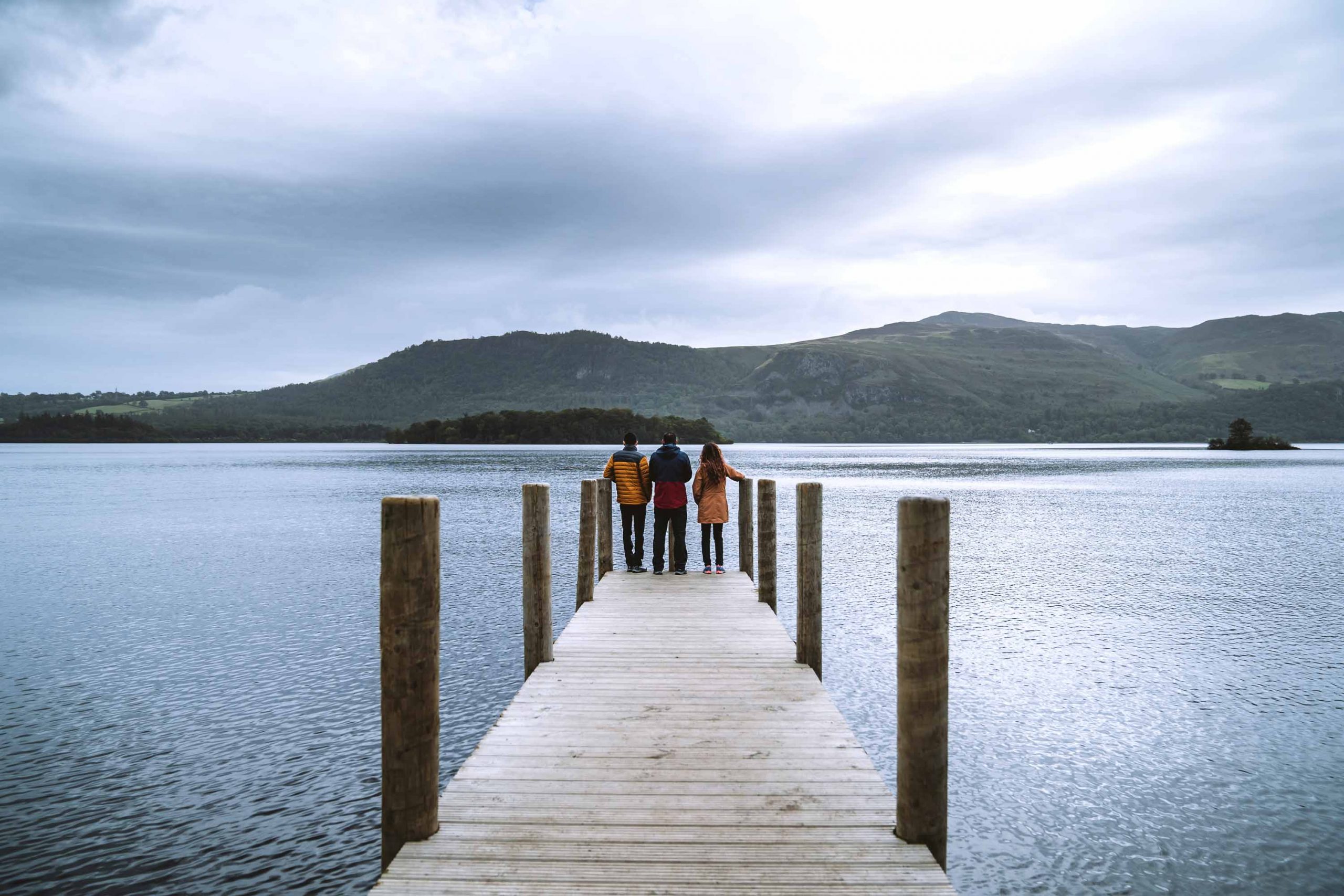 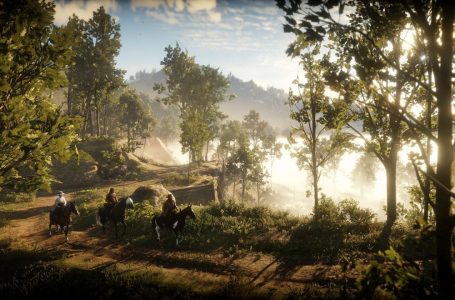 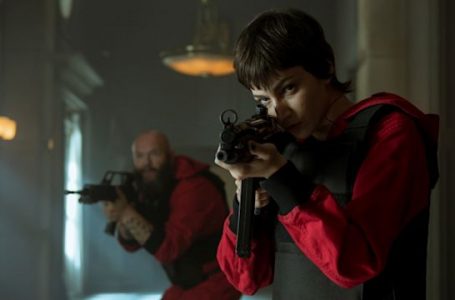 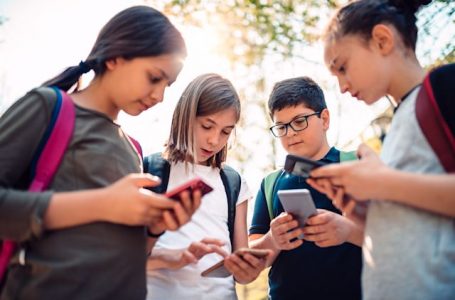 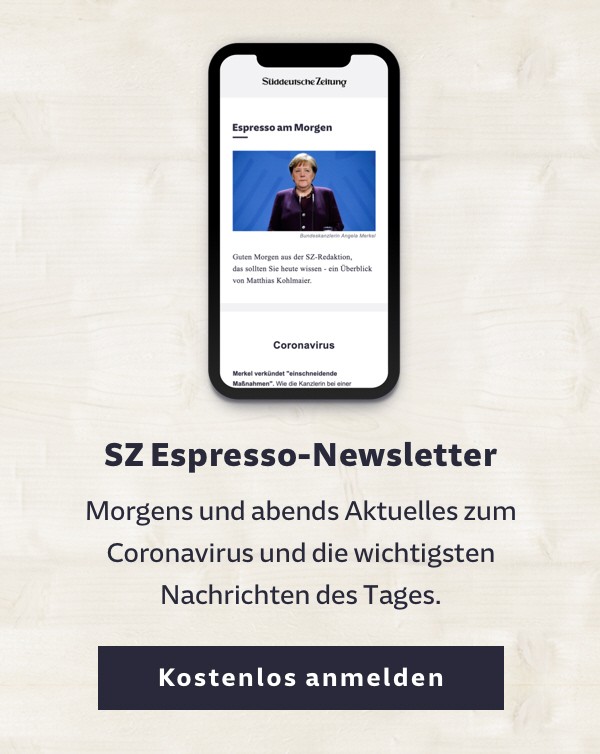